Arachnid Press Ltd is an independent Scottish publisher set up in late 2020. Our aim is to develop a full range of publishing services.

We are not currently open to submissions, but will announce here when that changes. At present we are focusing on a small number of projects beyond our forthcoming publication of 'The Stockholm Run' by Ken Lussey: see below. These include our work with an external author on the production of a cookbook with a fascinating twist. Watch this space... 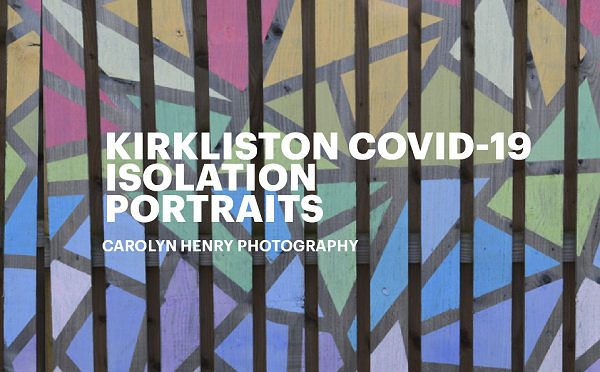 The story of the book is told in our page about it, together with that of the exhibition it spawned at St John's Hospital in Livingston. Suffice it to say that Carolyn's production of her book brought about the realisation that her skills, combined with those of Maureen Lussey, owner of the highly successful website Undiscovered Scotland, and those of author Ken Lussey, gave us everything we needed to begin to establish Arachnid Press Ltd as an independent Scottish publisher. 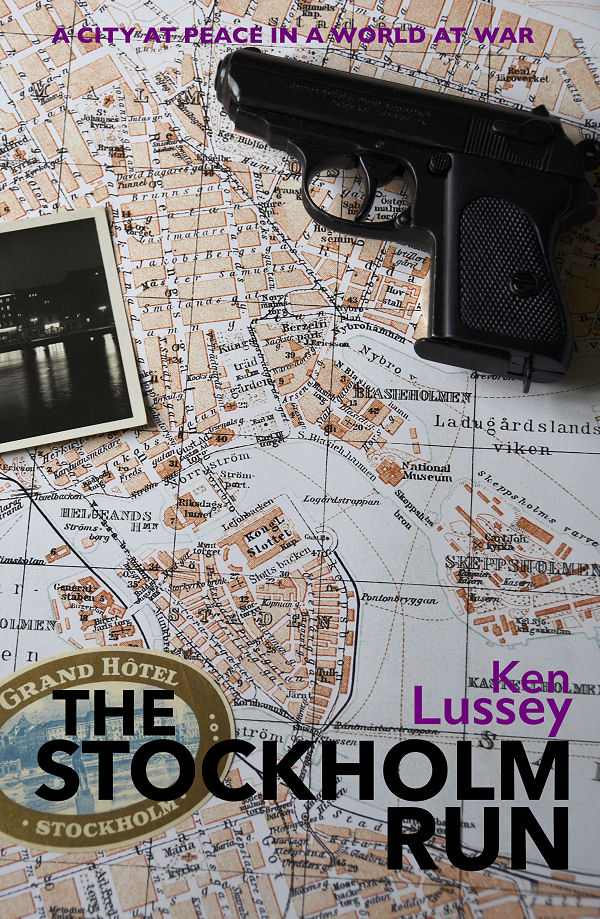 We will be publishing 'The Stockholm Run' by Ken Lussey on 26 May 2022. This fast-paced thriller is set largely in Edinburgh and Stockholm during World War Two.

It’s March 1943. The death of an intruder reveals a hidden military bunker at Dundas Castle near Edinburgh, a living relic of an anti-invasion scheme from earlier in the war. Bob Sutherland and the Military Intelligence 11 team follow a trail that leads to a much larger secret, buried beneath Edinburgh Castle.

As the mystery in Edinburgh unravels, Bob Sutherland and Monique Dubois are sent to Stockholm, a city supposedly at peace in a world at war. There they are to take delivery of a message of critical national importance.

Or is it all a carefully crafted trap? Both encounter ghosts from the past in Sweden. Can their relationship survive what they uncover? Will they live long enough for that to matter?

We published 'Bloody Orkney' by Ken Lussey on 29 June 2021. This is a fast-paced thriller set in Scotland, mainly in Orkney, during World War Two. It's November 1942. Bob Sutherland, Monique Dubois and the Military Intelligence 11 team visit Orkney and its hugely important naval base. But an unidentified body has been found. It's clear that powerful men have things they want to keep hidden and MI11’s arrival threatens the status quo.

The House With 46 Chimneys 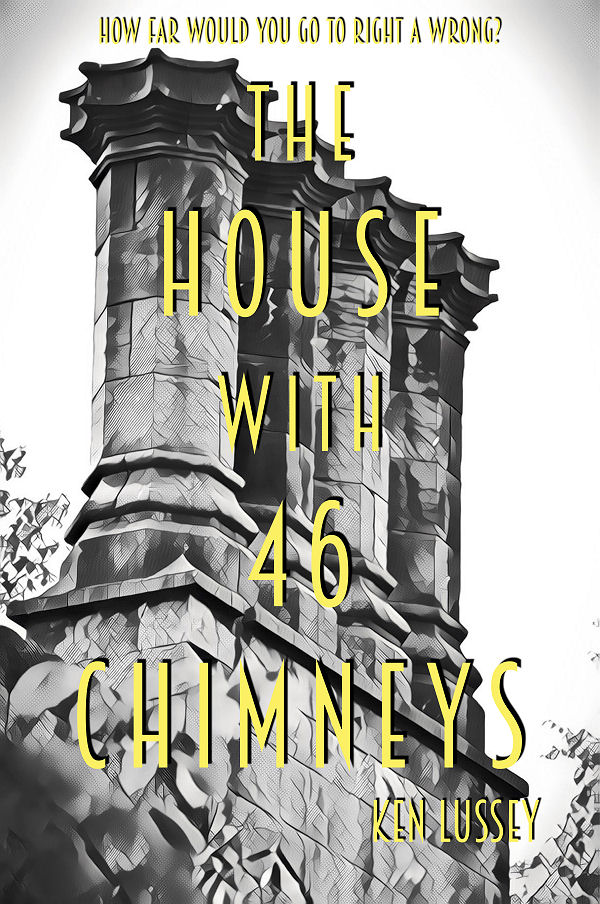 We published 'The House With 46 Chimneys' by Ken Lussey on 10 November 2020; an adventure story for young adult readers set in central Scotland during the early stages of the coronavirus lockdown.